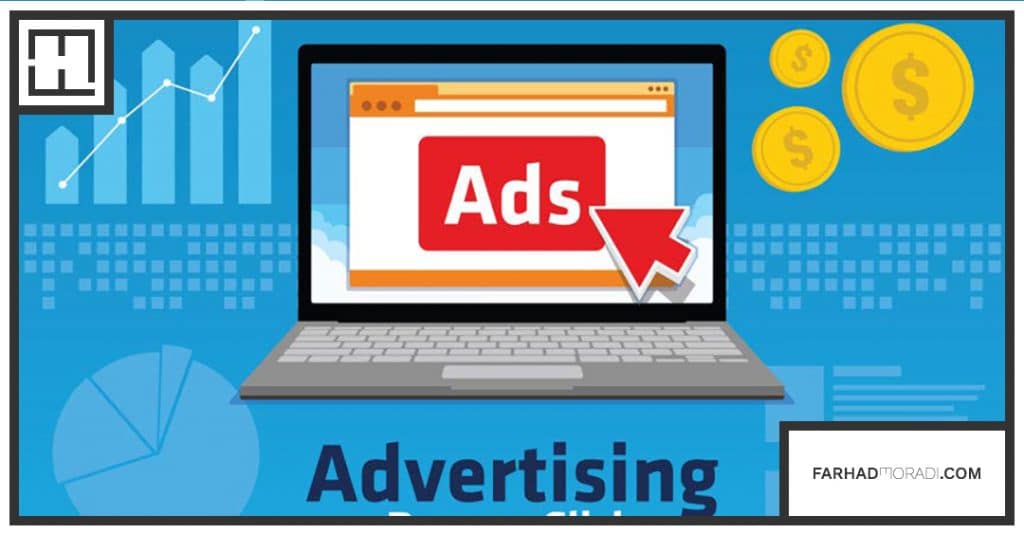 An Introduction to the Three Biggest Pay Per Click Platforms

Pay Per Click has completely transformed the way that people advertise on the web. This is a new form of advertising for what is a very different medium – a very more interactive medium – than television or magazine.

PPC stands for ‘Pay Per Click’. What this means for advertisers is that they are only paying for each click. If their ad isn’t successful and no one clicks on it, then you don’t pay anything at all. That can actually mean free exposure sometimes!

A bidding system comes into play whenever an advert is shown and that means that the cost of each click will depend on the amount of competition – again this is good news because it means that some advertisers will be getting nearly free visitors when there isn’t much competition.

At the same time though, because they can set their own ‘maximum bid’ for each click, this means that advertisers can decide precisely how much they are willing to pay for any new visitor. By keeping this lower than the amount they earn per visitor, they can nearly guarantee they will make a profit from those efforts.

Also important though is targeting and this is where the differences between the different PPC platforms really start to come into effect. Read on and we’ll take a look at the three big choices when it comes to starting a new PPC campaign.

By far the biggest PPC network is Google Ads. When you pay for adverts on Google Ads, they will appear on the ‘SERPs’ or the ‘Search Engine Results Pages’. Thus, you need to start by first choosing a keyword that you want to target. If you are selling hats for example then, you might choose to target the keyword ‘Buy Hats Online’. Of course, it’s important to think carefully about your keywords to ensure they don’t have too much competition.

Google is the biggest search engine means that you’ll gain access to most visitors – but you’ll also pay the most due to the other advertisers.

Bing Ads is a very similar system but for Bing instead of Google. Bing is, of course, the big search engine from Microsoft which accounts for 20% of the market share and an additional 10% through Yahoo!. This is not a small amount.

More importantly, Bing has less competition, meaning that you’ll end up paying less. Specifically, you’ll pay 33.5% less, which is again a big deal. Bing also has a lot of powerful tools for targeting the right users.

Finally, Facebook Ads work the same but appear on Facebook based on the information that users give Facebook about them. This can include age, sex, and location but also things like hobbies and interests or even job title!

Another big benefit of Facebook Ads is that you can create more media-rich options that have images or even short videos. Likewise, you have the option to choose ‘CPA’ which means ‘Cost Per Action’ and only charges if someone signs up to your mailing list.